All five CERN-coordinated projects submitted to the Horizon 2020 Research Infrastructure calls have been approved for funding. 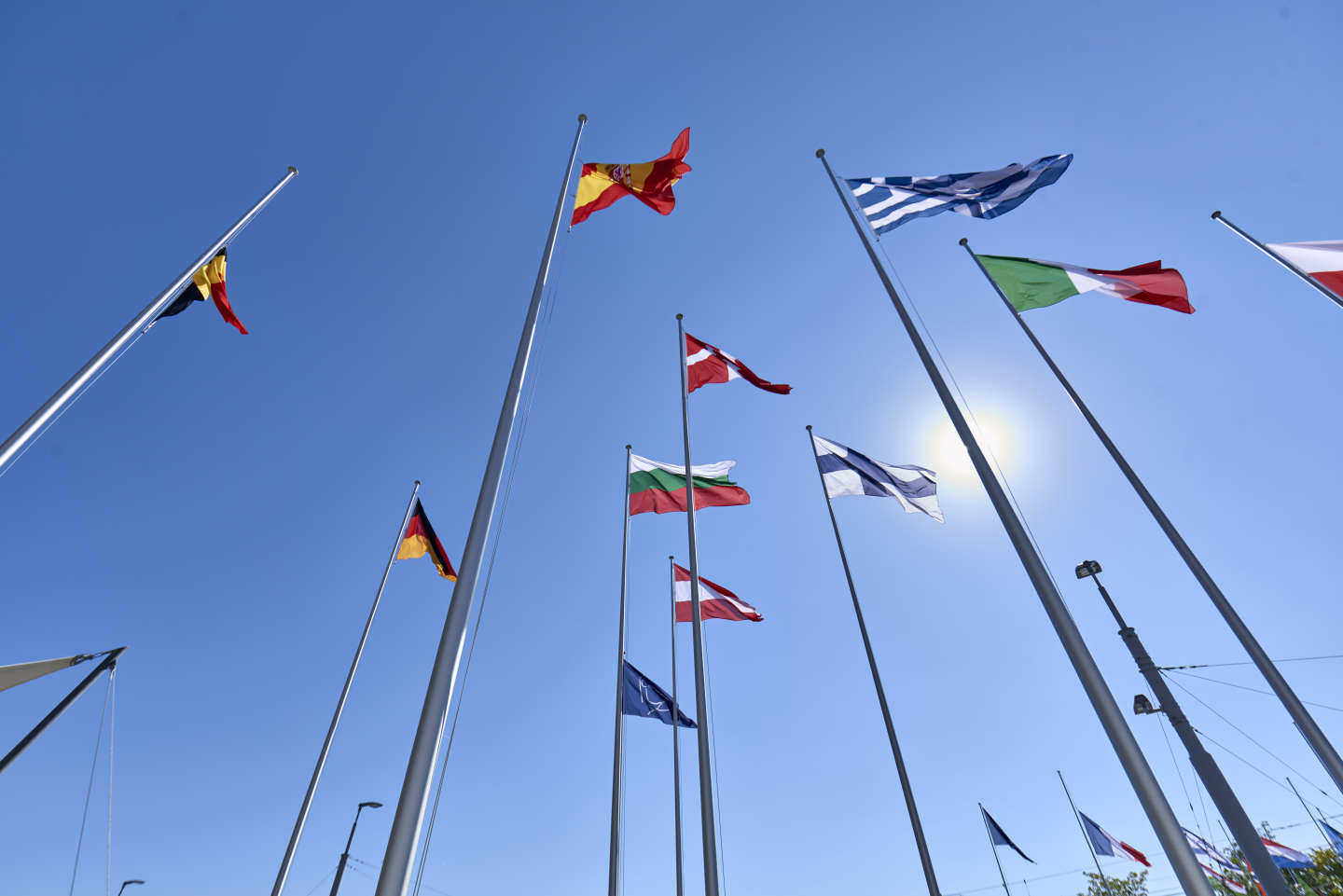 One way CERN cultivates close collaborations with both academia and industry is through its participation in projects co-funded by the European Commission (EC) under programmes such as Horizon 2020 for scientific and technological cooperation. This month, the EU Projects Office announces that all five projects’ proposals coordinated by CERN, submitted this year to Horizon 2020 Research Infrastructures calls have been approved for funding, a first for the Organization. Participation in these projects will strengthen CERN’s links with universities, research institutes, laboratories, industry and decision-makers.

“These results speak for the very successful participation of CERN in Horizon 2020, in particular for the Organization’s outstanding success rate in the Research Infrastructure programme,” says Svet Stavrev, Head of the EU Projects Management & Operational Support Section at CERN. “Since the beginning of the programme, Horizon 2020 has provided valuable support to all major projects, studies and initiatives for accelerator and detector R&D of the particle physics community.”

The five approved projects were submitted in answer to different H2020 calls for Research Infrastructures. Two projects focus on the bespoke developments needed by large Research Infrastructures and the socio-economic impact resulting from driving a common strategy for innovation together with European Industry (INFRAINNOV), complemented by the approval of ATTRACT-2, a project directed at disruptive innovation through the procurement and co-innovation of custom-made technology. The two others focus on facilitating researchers’ access to key European research infrastructures, promoting cooperation between facilities, scientific communities, industry and other stakeholders (INFRAIA).

Particle accelerators currently face critical challenges related to the size and performance of future facilities for fundamental research, to the increasing demands coming from accelerators for applied science, and to the growing applications in medicine and industry. The I.FAST project aims to enhance innovation in the particle accelerator community, mapping out and facilitating the development of breakthrough technologies common to multiple accelerator platforms. The project will involve 49 partners, including 17 industrial companies as co-innovation partners, to explore new alternative accelerator concepts and advanced prototyping of key technologies. These include, among others, new accelerator designs and concepts, advanced superconducting technologies for magnets and cavities, techniques to increase brightness of synchrotron light sources, strategies and technologies to improve energy efficiency, and new societal applications of accelerators.

AIDAinnova – Advancement and Innovation for Detectors at Accelerators

Discoveries in particle physics are technology-driven; AIDAinnova will provide state-of-the-art upgrades to research infrastructures, such as test beams, in order to unfold the scientific potential of detector technologies. Due to the need for highly specialised detector equipment, often in industrial-scale numbers, the project will involve nine industrial companies, three RTOs (Research and Technology Organisations) and 34 academic institutions in 15 countries, in co-innovation for common detector projects, strengthening the competence and competitiveness of the industrial partners in other markets. The project has a focus on near- and medium-term future projects, as outlined in the European Strategy Update, published in May 2020.

New applications in aerospace, automotive, Internet-of-Things, nuclear dismantling and medicine, among others, require innovative, streamlined and coordinated radiation testing methodologies for state-of-the-art microelectronics. While some exceptions exist, Europe does not count with a coordinated network of cost-effective testing facilities to support innovators, who find it difficult to access facilities and related expertise. The RADNEXT project aims to optimise the access of component engineers, system developers and radiation effects scientists to irradiation facilities, where representative conditions of their final application are reproduced, and that can deliver satisfactory validation for the end-users. This access will be based on a network of facilities, suitable for a very broad range of environments and applications, and with a common entry-point, where users can define, prepare, execute and analyse their irradiation campaigns.

PRISMAP proposes to federate the key European intense neutron sources, isotope mass separation facilities, and high-power accelerators and cyclotrons, together with leading biomedical research institutes and hospitals active in the translation of the emerging radionuclides into medical diagnosis and treatment. It will create a sustainable source of high purity grade new radionuclides and a single entry-point for a fragmented user community, distributed amongst universities, research centres, industry and hospitals. It is thus striving to create a paradigm shift in the early-phase research on radiopharmaceuticals, targeted drugs for cancer, theranostics, and personalised medicine in Europe, inspired from a similar program, the NIDC, already launched by the Department of Energy in the USA.

The case of ATTRACT Phase-2, a project coordinating the funding of disruptive innovation

ATTRACT brings together Europe’s fundamental research institutions and industrial communities to lead the next generation of detection and imaging technologies. During Phase-1, 170 breakthrough ideas received funding and their results were presented at the ATTRACT Conference, held virtually, but based in Brussels. Building up on the success of the previous stage, ATTRACT Phase-2 will fund the most promising technology concepts for scientific, industrial and societal applications, aiming to raise their Technology Readiness Level towards the market. Phase-2 will also scale up its support to young innovators, offering 400 of them (rather than the 100 of Phase-1 ) the opportunity to prototype their solutions based on the technology of ATTRACT-funded projects; deliver a first-of-its-kind socio-economic study of an innovation ecosystem in the making; and undertake serious efforts to address public and private stakeholders in exploring potential models to streamline innovation funding.

The five projects are part of the group of seven approved in the Research Infrastructure calls of Horizon 2020. The two other projects HITRIplus (ion therapy research) and BICIKL (biodiversity knowledge library) count with CERN’s participation, strengthening the Organization’s activities in different and varied areas of application. To date, CERN has participated in 93 Horizon 2020 projects, some still ongoing, out of which 32 were or are coordinated by CERN.

A shorter version of this article also appeared in the CERN Bulletin.